Logitech Capture Tutorial: How To Record and Stream Video

In this tutorial, I show you how to record and stream video using Logitech’s free webcam software, Logitech Capture. It’s like having a little webcam production studio on your desktop.

No, it’s NOT an OBS killer! But Logitech Capture is a simple, but versatile video creation tool. It’s straightforward functionality can be used to create live or recorded video lessons, tutorials, and presentations. Even unboxing, DIY, and reaction videos for YouTube!

But to get the most out of Logitech Capture, I highly recommend using a second monitor for the interface. Otherwise, for anything more than a simple webcam recording, you’ll be flying blind, relying on keyboard shortcuts to manage your show. I explain further in the video.

At this time, Logitech Capture is Windows-Only, and only works with Logitech’s C920, C922, and Brio 4K webcams.

Here is the basic workflow for recording and streaming in Logitech Capture:

Logitech Capture is a nice little webcam recording app. But you can also use it to live stream. All the switching between sources, and picture-in-picture arrangements can be streamed live to YouTube or Facebook. To be clear, Logitech Capture doesn’t stream on its own. It acts like a “virtual camera” in live streaming applications.

Now, when you go live, all the features and functions you use in Logitech Capture will show up on your YouTube live stream.

*DISCLOSURE: I often link to products & services I regularly use and think you might find helpful. To support this site, I use affiliate links wherever possible, which means if you click one of the links above and make a purchase I may receive a small commission or other compensation.

This site uses Akismet to reduce spam. Learn how your comment data is processed. 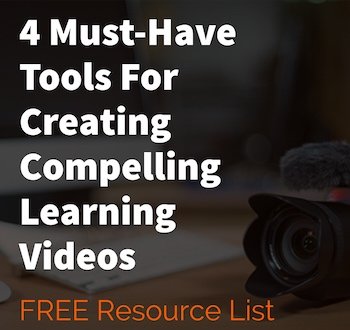 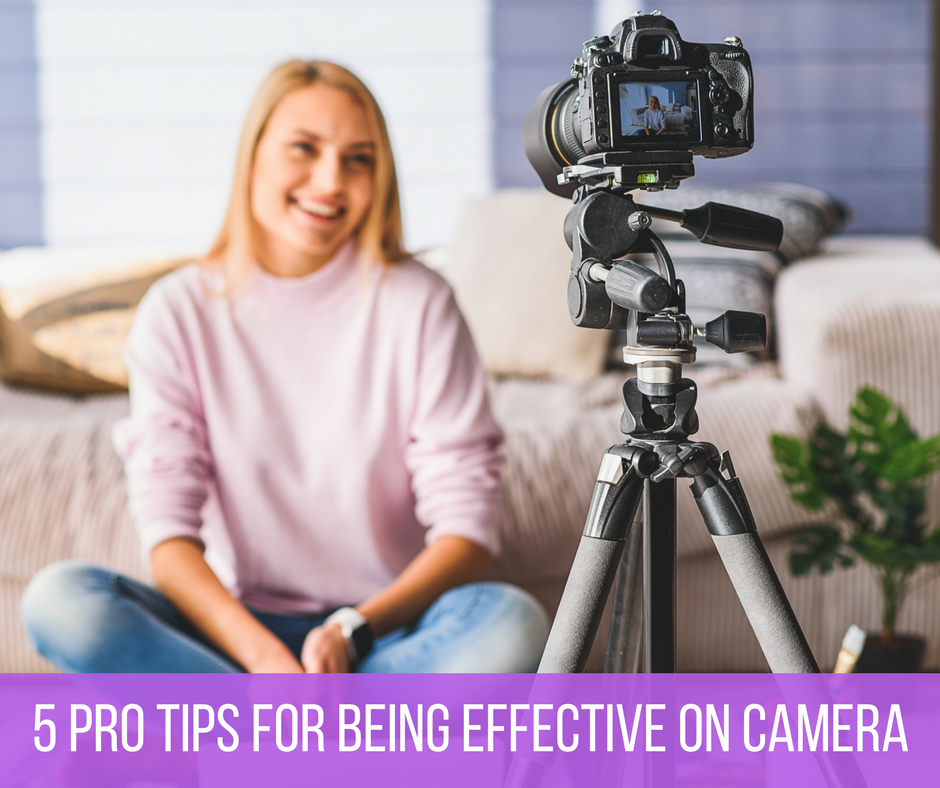 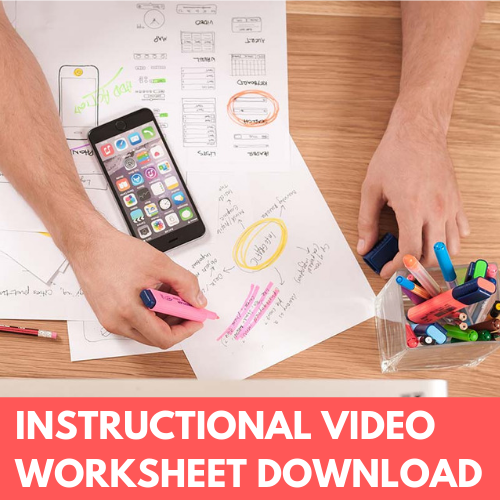